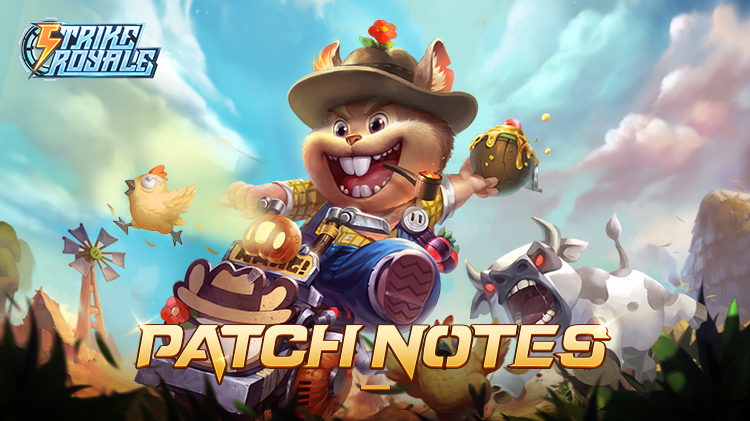 The new version of Strike Royale will be released on August 26, marking the start of a new season - Season X2.

In the new version, you will see the first non-human hero in Asgard, Phil. Up in the sky or deep in the ground, he can go anywhere! Maps in multiple classic game modes have been updated, with brand new scenes and elements, bringing more excitement to the battles. We have also better balanced some heroes, chips and cores, allowing greater variety of hero formation and more interesting combat strategies!

Meanwhile, we have updated the networking systems including Rankings, Friends, the profile page, etc. New features People Nearby and Legendary Rankings have been added. Now you can invite players around you and compete together for the legendary titles against global players!

We will introduce more new heroes and skins in the new season, and we have prepared unprecedented benefits for you. Stay tuned!

See you in Asgard on August 26!

Description: In order to provide players with better combat experience in Strike Royale, we have downsized hero classes from 4 classes to 3 classes in the new version, and made changes to some heroes as well! 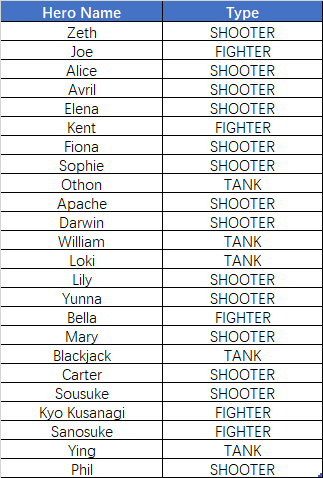 Description: After analyzing the game modes and maps, and hearing players' feedback, we decided to update and optimize the Skirmish, Sabotage, and Rogue mode. We also made some changes to the corresponding maps.

Description: New Star Plan has been updated. While New Star's Path and Road of Growth have been removed, we added 14-Day Login Reward and Level-Up Rewards to provide a better and more clear system with even more rewards!

Description: In order to bring players more fun and better reflect players' glory in Strike Royale, we have greatly updated the ranking lists and the friend system. We believe that you can make more friends in the new version and it will bring you more excitement to top the new lists.

Description: Phil is the first non-human hero in Asgard. As a groundhog, he has a natural talent for blasting, which makes him a Shooter hero. Phil is good at ranged combat and always knows how to escape from a dangerous situation. His wild motorbike allows him to go anywhere he wants. He is the bomb madman that always gives people a headache!

Description: In order to provide better gaming experience, Battlepass will be refreshed monthly starting this season, with more rewards available. Meanwhile, we have also optimized the display, quest mechanism, and other components. 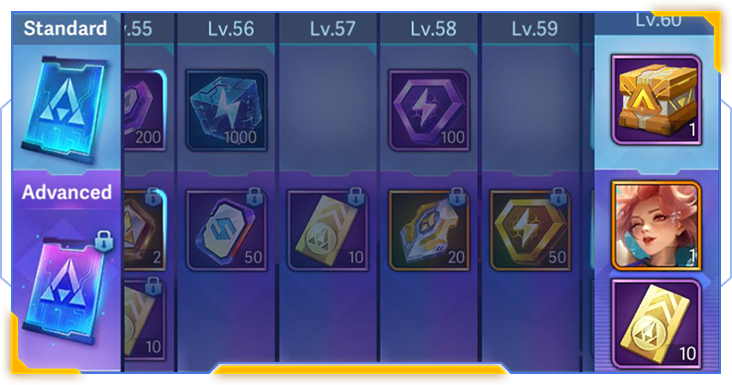