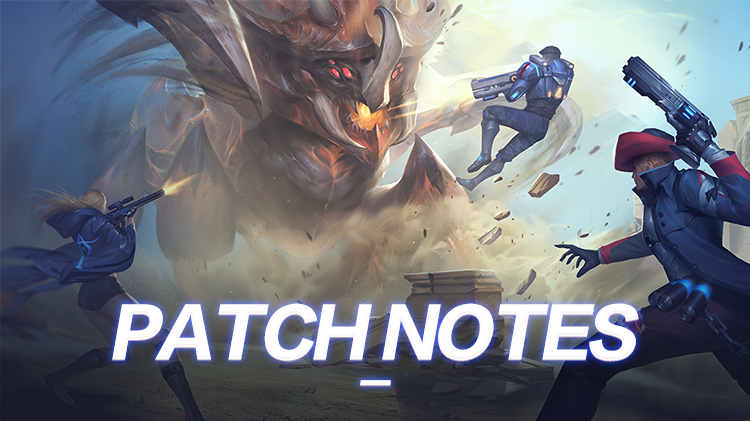 Sorry for keeping everyone waiting! Thank you for your continued support of Strike Royale and your patience. After a long wait, we'll be releasing the all-new version and entering the new season!

Thank you everyone for your company, and we'll see you in in Asgard on June 17th!

Sanosuke is a ninja from the Warrior Spirit faction. He moves with the wind, and is a classic Invader hero. He has strong stun and combos, and can even stop enemies bullets. He's a nightmare for Attacker and Support heroes!

The new Battle Royale mode is a PvP mode with 10 participants. Experience the thrill of avoiding the poisonous circle and the excitement of players fighting for themselves in close quarters.

You can experience a new, easy to use but extremely content-rich custom cultivated Chip system. The Chip system is divided into two parts: the Chip and the Core. Equipping them can improve a hero's attributes and give the hero a variety of powerful passive effects!

We've removed the original Active Talents and designed a new Tactical Gadget system. You can unlock a variety of Tactical Gadgets as your account level rises, and freely combine them with any hero. Matching the right Gadgets with a hero can increase their combat effectiveness! The Faction system is a new system design based on Strike Royale's background story. It is mainly composed of three parts: Personal Proficiency of Heroes (original hero proficiency) + faction proficiency + total proficiency of heroes. Here you can not only unlock and experience the rich stories of different factions and heroes, but also obtain lots of amazing rewards by improving your heroes, faction and total overall proficiency!

We have fully optimized the Novice Login event and Carnival event and integrated them into a New Star's Plan system.

Total optimization of the Invitation system. Bonuses have been adjusted, reward claiming is more convenient, and animations smoother.

To improve players experience in pursuit of competition and honor, a newly revised and improved version of the Elite Competition has been created. The new version will be called the Champions League. The scoring system has become a ranking system, and a cool new UI has been implemented. Everyone will feel a stronger sense of competition, honor and ceremony!

We've made optimizations to the new season's Season Pass, giving it a much cooler feel overall. We've also added the new Season Tokens, which can be used across seasons, and added unlock levels to certain items in the exchange store

In order to make battling, hero play styles and growth more strategic and interesting, we have added some interesting new systems. We will also adjust the upgrading of heroes. Of course, the corresponding monetary systems will also be adjusted 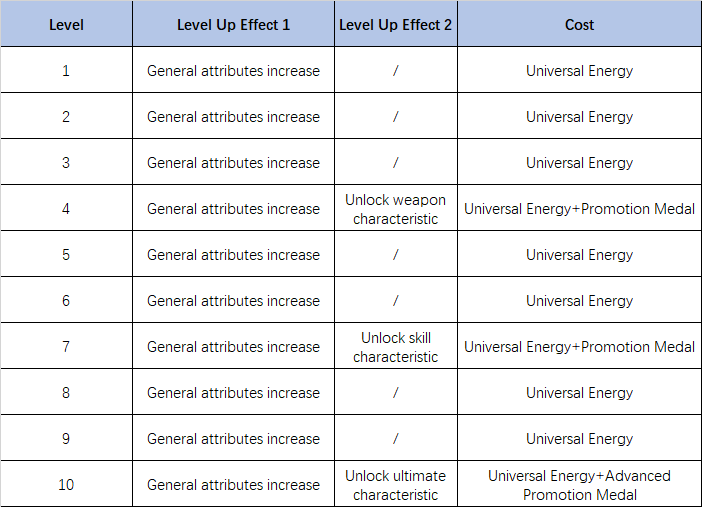 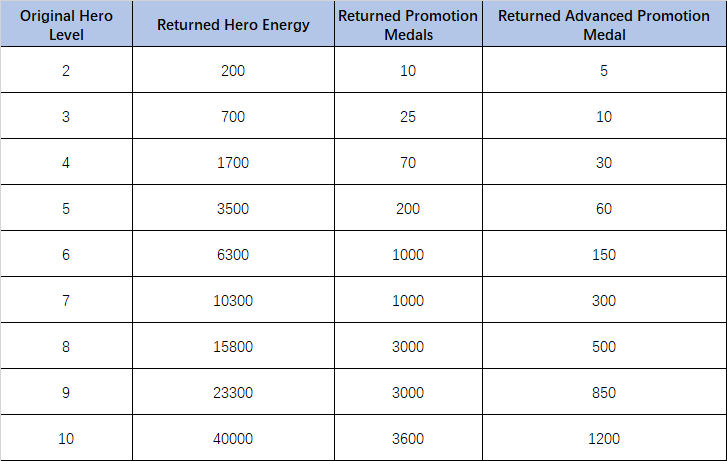 New novice hero discounts added to the store. New players can purchase the specified heroes at a big discount.

Experience heroes you don't own without the need to pay.

Take part in official events to get exchange codes, which can be exchanged for great rewards!